The store will not work correctly in the case when cookies are disabled.

Be the first to review this product
ALU:
117665
Product Description

Originally cultivated in Scotland, the tayberry is a cross between the American blackberry and Scottish red raspberry, and is named after the River Tay in Scotland. The fruit made its way to Oregon in the seventies and has been delighting jam makers in the Pacific Northwest with its sweet and tart raspberry notes balanced by the richness of the blackberry. Kelly's turned this wonderful combination of flavors into a deliciously sweet (but not too sweet) fruit spread that will perfectly compliment every dish, from appetizers to desserts.

Made in Lake Oswego, Oregon.

Additional Information
In stock
ALU:
117665
$9.95
Add to Wish List
Skip to the end of the images gallery 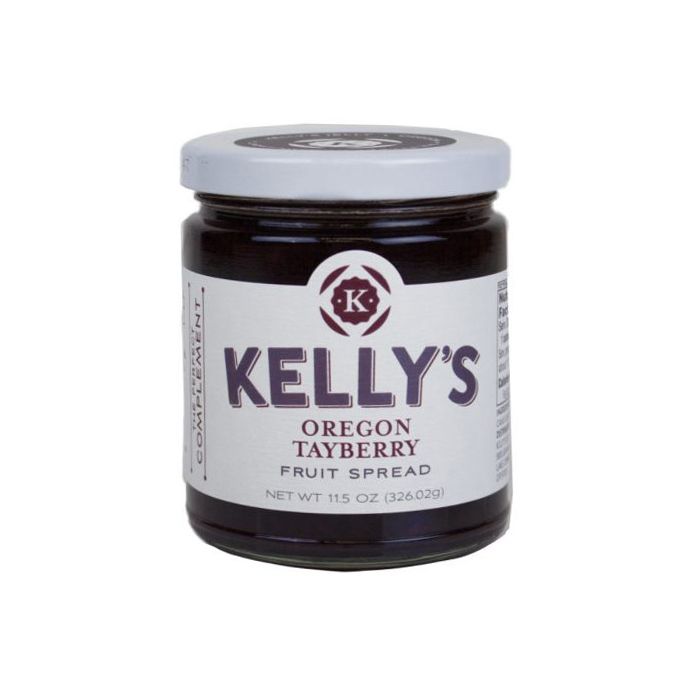 Skip to the beginning of the images gallery
Often bought together